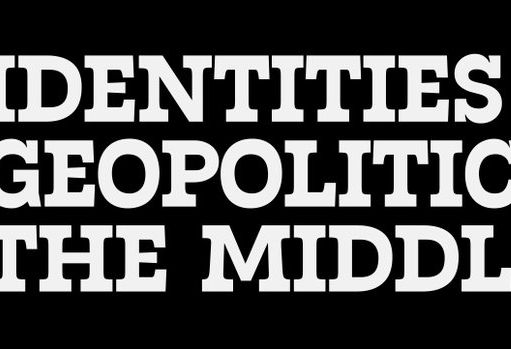 IDENTITIES AND GEOPOLITICS IN THE MIDDLE EAST

After the Arab Uprisings and the ensuing fragmentation of regime– society relations across the Middle East, identities and geopolitics have become increasingly contested, with serious implications for the ordering of political life at domestic, regional and international levels, best seen in conflicts in Syria and Yemen. The Middle East is the most militarised region in the world, where geopolitical factors remain predominant in shaping political dynamics. Another common feature of the regional landscape is the continued degeneration of communal relations as societal actors retreat into substate identities, while difference becomes increasingly violent, spilling out beyond state borders. The power of religion – and trans- state nature of religious views and linkages – thus provides the means for regional actors (such as Saudi Arabia and Iran) to exert influence over a number of groups across the region and beyond. This series provides space for the engagement with these ideas and the broader political, legal and theological factors to create space for an intellectual reimagining of socio- political life in the Middle East.

Originating from the SEPAD project (www.sepad.org.uk), this series facilitates the reimagining of political ideas, identities and organisation across the Middle East, moving beyond the exclusionary and binary forms of identity to reveal the contingent factors that shape and order life across the region.