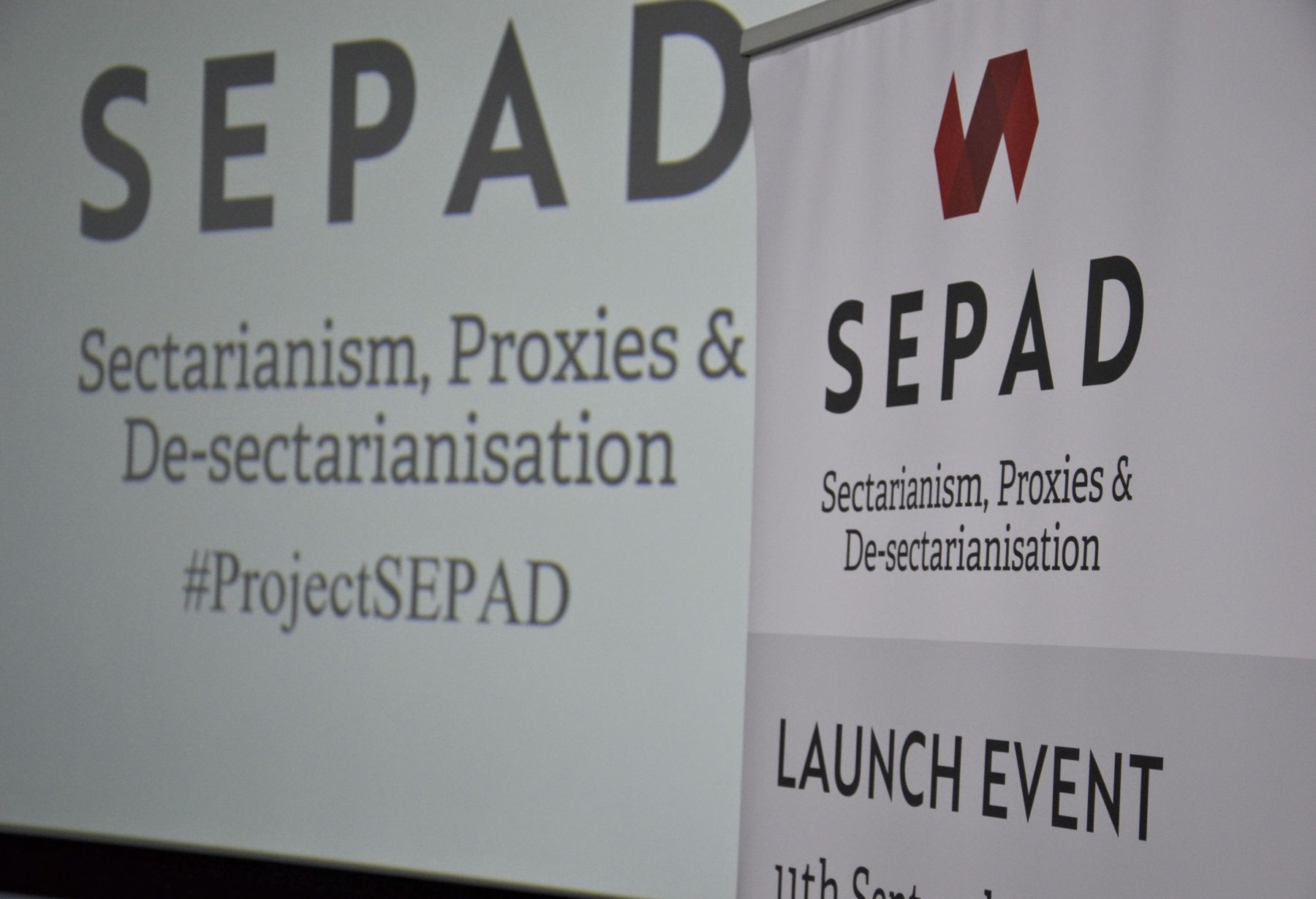 SEPAD is delighted to announce that it has secured a third round of funding from Carnegie Corporation of New York. Running until June 2025, this project builds on findings from previous grants in an effort to better understand the complex interplay between sectarian difference, the state and desectarianization.

In recent years a vast literature has been produced on sectarianism in the Middle East, albeit predominantly focussed on Iraq, Bahrain, Lebanon, Syria and Yemen. In an attempt to further these debates, this project seeks to explore the ways in which processes of sectarianization and de-sectarianization play out in Saudi Arabia, Oman, Iran and Israel/Palestine, seeking to push the boundaries of existing scholarship.

This will help shed light on the myriad ways in which sect-based identities are not only mobilised but also countered by various actors, whilst also offering fertile ground for comparative conceptual, empirical and theoretical work that spans different religious, political and regional contexts. To do this, the project reflects on the ways in which sectarian difference is understood in different disciplines and contexts, and how sectarian difference operates at different levels of analysis. Such work will be of interest to policymakers, civil society activists, scholars, students, journalists and the general public seeking to better understand sectarianism in the Middle East.

Simon Mabon, Director of SEPAD and Professor of International Politics in the Department of Politics, Philosophy and Religion at Lancaster University, expressed a “huge thanks to Carnegie Corporation - and Hillary Weisner and Nehal Amer in particular - for their continued trust in what SEPAD is trying to achieve. We’re incredibly excited to continue our work on sectarianism and regional politics with wonderful scholars from across the world”.

Reflecting on the new grant, Edward Wastnidge, Deputy Director, said “I’m really happy that we’ve been awarded this extension for our project by Carnegie. SEPAD has grown into a wonderful network of scholars over the years and it’s incredibly exciting to be taking our work, and that of our fellows, into new areas. This extension allows both a broadening of our scope and a deepening of our focus on new and existing areas of research and we can’t wait to get started.”