Prospects of Revolution in the Middle East: A Question of Resources 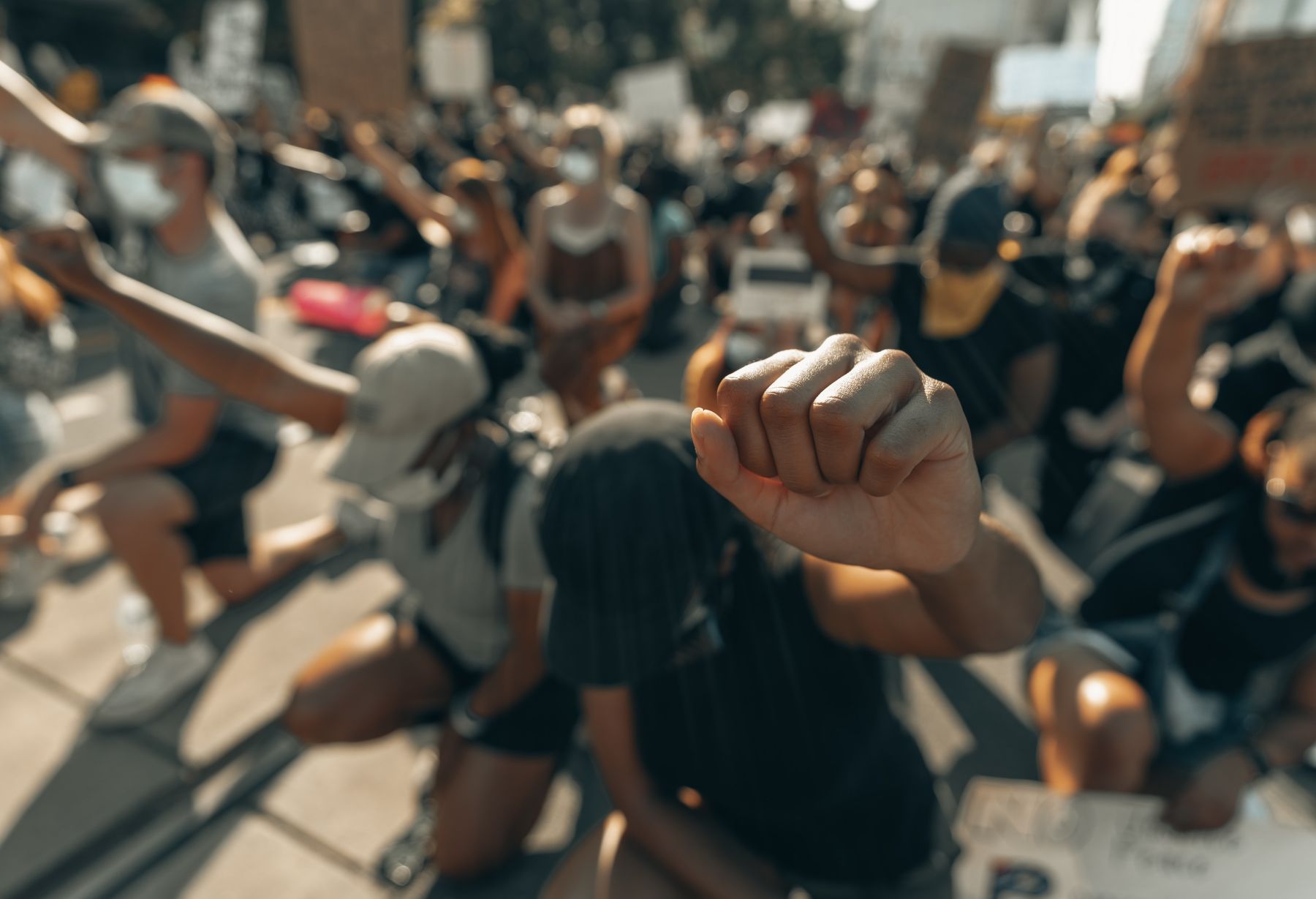 Revolutions are not predictable events. They do not follow a formula, nor a linear process in which anger culminates into a large scale uprising. If anything, anger more often leads to apathy or cynicism. It can also lead to organised crime or small-scale protests or riots, all of which rarely affect or define the political system.

The ability to do something more than a usual protest or a riot – ie revolution, especially under authoritarian regimes, requires the mobilisation of strategic resources, or access to strategic resources that the state has not yet acquired. This all occurs before the televised moment. By resources I mean loyalties, knowledge, wealth, capital, arms, and technological and communication tools, among others.

In that sense, studying the prospects of revolts in the Middle East, of any size and magnitude, depends on our knowledge of the mobilizational capacity of opposition of any type or form.

In the context of the Arab Spring, one key resource took centre stage in analysis: social media. Among many scholars, pundits, policymakers and media, these revolts are often referred as “Facebook revolutions” (Bayat, 2017)

Indeed, the moment itself was only possible at that specific time because the opposition mobilised strategic technological resources that were, at the time, still unacquired by regimes. But the revolution itself is the culmination of decades of oppositional efforts.

For once, the opposition was one step ahead in resource mobilisation. The virtual public sphere replaced the censored physical space.

It took Arab states few years, if not months, to co-opt the new strategic resource (Fatafta, 2020). And by doing so, turning it from an oppositional resource into a resource used to monitor and discipline oppositional figures with great efficiency, as well as co-opting the narrative (Herrera, 2015).

And when it comes to small breakthroughs in social media; whether its new apps that re-ignites the unencumbered virtual space or apps that encrypt activity, governments rush to shut them down or purchase a surveillance system that can decrypt them.

Yet not all countries afford state-of-the-art cyber systems. And even when they do, the economic and social repercussions of year-long shutdown are likely to trigger some degree of unrest.

But in the absence of an organised opposition which can amass resources and utilises them strategically, and the technological capacity to pre-empt the formation of such an alternative, the resulting tensions are unlikely to take a political turn. In other words, despite different forms of local unrest, it is unlikely produce a revolutionary government. The only foreseeable potential for revolution is, therefore, from within the establishment, the military or the bureaucratic elites. For those to take such daring initiatives, they usually coordinate with external powers. Otherwise, cycles of violence and coercion won’t necessary disrupt ‘politics as usual’.

Between Counterrevolution, Revolution, and COVID-19

Counterrevolution, which I also understand as being pre-emptive, processual, and long-term, has been fortified across the region (Halawi, 2020). Regimes have provided one another with lessons and resources, as they learned (if they did not know already) from the domino effect of the Arab Spring that their survival depends on one another (Lynch, 2016).

The economic crises that are unfolding as a result of COVID-19 will push authoritarian regimes to invest with greater urgency in surveillance rather than in ushering their societies out of the crisis with the least possible damage. The skilled middle class will seek to immigrate, as the local economy becomes increasingly unable to produce skilled jobs. Those who fail to do so, and those who do not have the skills in the first place for sustainable employment, are prone to occasional rioting, or organised crime, that do not pose structural or existential risk to the political system. Individuals and groups who might pose a risk are unlikely to outsmart the algorithms of counterrevolution, a combination of Chinese, Israeli and Western surveillance systems. Therefore, they will be ‘neutralised’ before the very act of revolt, unless they acquire a new technological resource which, neither I nor governments are yet aware of.

Based upon this perspective on revolutionary prospects, there are three key takeaways. Firstly, Lebanon is most prone to revolution. The political system is structurally paralysed. The economy has shrunk by half in one year. External patrons are no longer as invested in its traditional elites, and the opposition does indeed have resources to mobilise and challenge the system – but it is yet to present a radical alternative project. Secondly, the mobilizational capacity of opposition in other countries is very narrow. So, even if large-scale protests erupt, and they might, in other countries in the region, the absence of organised political opposition imminently reduces the possibility of turning these protests into a revolution pursuing power. Thirdly, in the absence of resourceful and organised opposition, protests, then, become pressure points which traditional elites capitalise on to set scores or advance their positions within the same system. In this context, the prospects of revolution are from above: ambitious military or bureaucratic elites who turn against the establishment, often conspiring with regional or international powers.