Publications and Activities - May 2022 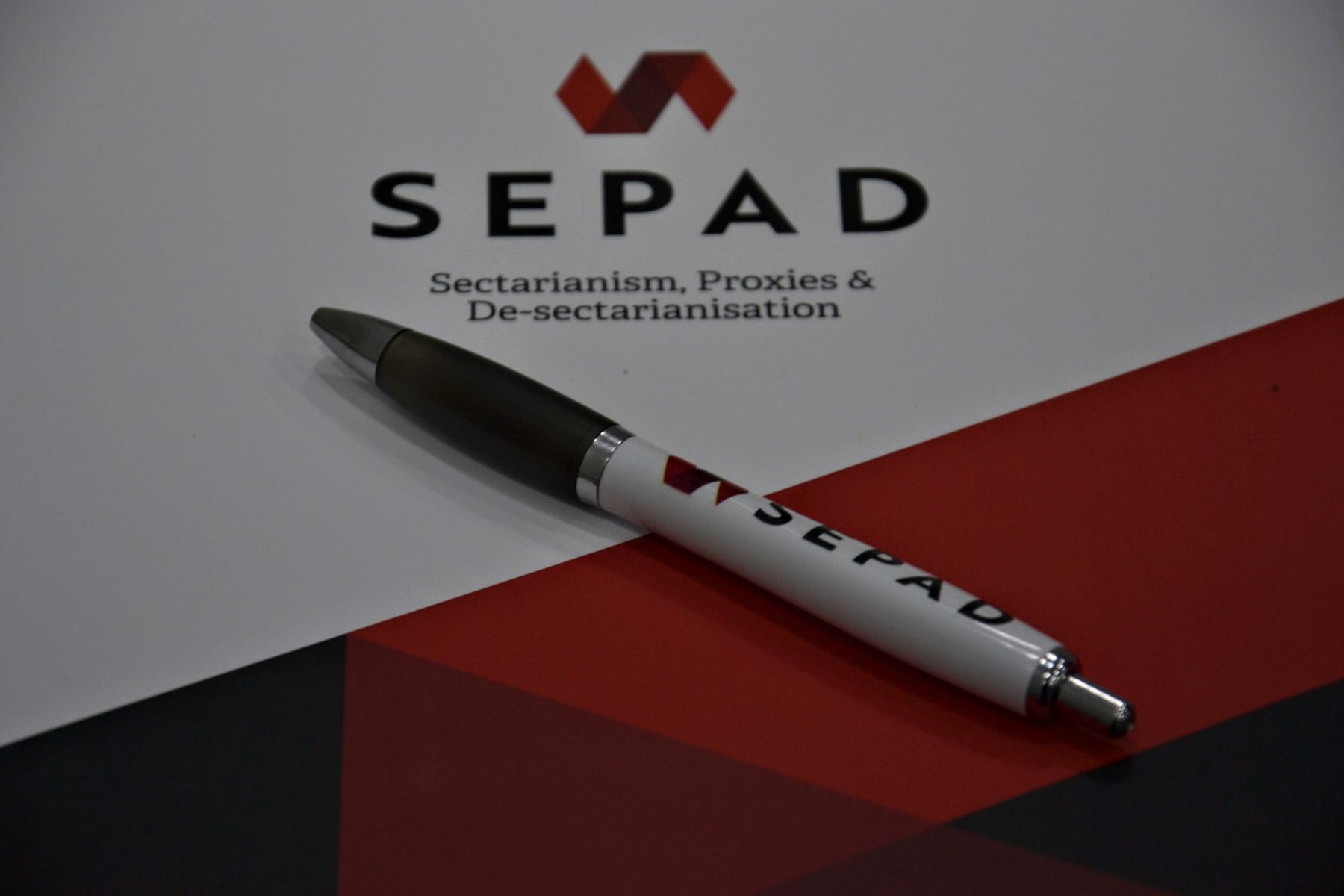 Our Fellows have produced a large number of articles over the past six months and here are some highlights.

Dukhan, H. (2021): The ISIS Massacre of the Sheitat Tribe in Der ez-Zor, August 2014, Journal of Genocide Research. Dukhan, H. (2021): “The end of the dialectical symbiosis of national and tribal identities in Syria”, Nations and Nationalism.

Clausen, Maria-Louise (2022). Exploring the Agency of the Affiliates of Transnational Jihadist Organizations. The case of al-Qaeda in the Arabian Peninsula, Studies in Conflict & Terrorism:

It is too soon to write the Muslim Brotherhood's obituary, Middle East Eye

Reflection on the Emergence of Critical Statelessness Studies (CSS): Recognising the debt to, and divergence from, Critical Citizenship Studies (CCS), The University of Melbourne Blog

I recently presented parts of my thesis at the PPR Department's Postgraduate Conference.

I will be presenting at the University of Exeter's Gulf Conference on the 27-28th of June.

The Middle East Journal is publishing in its summer issue my book review of Dr Katherine Harvey's 'A Self-Fulfilling Prophecy: the Saudi Struggle for Iraq'.

I am writing a second book review: Dr Ewan Stein's 'International Relations in the Middle East'.

Presented at a workshop held at Queen’s University Belfast on Protesting Power-Sharing. The paper I presented is titled, "Of Tishreen and its Symbols: Iraq’s Protest Movement". The workshop papers will be published in a special issue.

In addition, my recent media interviews include the following:

I also edited a special issue with Kristian Coates Ulrichsen which was published by the International Spectator in Volume 56 as issue 4:"Between the Domestic and the International: Ideational Factors, Peacebuilding and Foreign Policy in the Middle East and the Persian Gulf". Other SEPAD members that took part in the special issue were Luciano Zaccara, Simon Mabon, Eyad Alrefai, Samira Nasirzadeh

Olivia Glombitza & Kristian Coates Ulrichsen (2021) Between the Domestic and the International: Ideational Factors, Peacebuilding and Foreign Policy in the Middle East and the Persian Gulf,  >span class="volumeissue">56:4, 1-14.

Olivia Glombitza & Luciano Zaccara (2021) The Islamic Republic’s Foreign Policy through the Iranian Lens: Initiatives of Engagement with the GCC, The International Spectator, 56:4, 15-32.

Forthcoming book The World Powers and Iran: Before, During, and After the Nuclear Deal (Palgrave Macmillan, 2022).