Report: “Beyond ‘Sectarianism’? Towards an Alternative Understanding of Identity Politics and Communal Antagonism” 24-25 October 2019, University of Cambridge 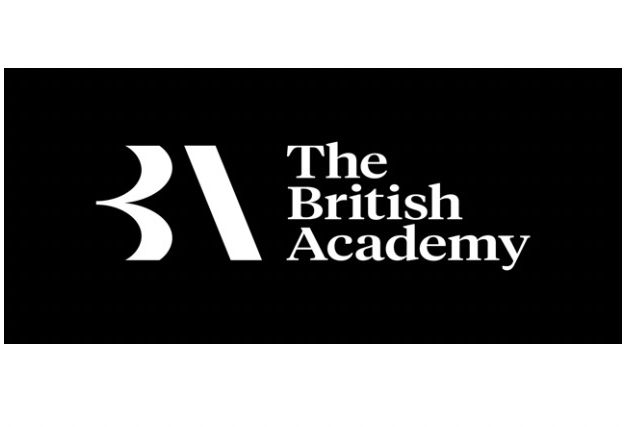 This two-day academic symposium brought together established and early-career scholars from a variety of different disciplines to discuss the multiple and sometimes contradictory manifestations of “sectarianism”, both within scholarly work and in the wider world. Funded by the British Academy as part of a year-long projectexamining intra-communal antagonism and conflict, the workshop sought to generate new discussions about the place and resonance of sectarian identities in today’s globalised world.

Drawing on the thematic notion of moving “beyond” sectarianism, participants offered an array of theoretical and conceptual tools to problematise ideas of belonging and identity, often rooted in rich empirical analyses of particular political and social contexts. In her keynote speech, Maia Carter Hallward, from Kennesaw State University, GA, identified three significant problems with using the paradigm of “sectarianism” as an explanatory lens for understanding inter-communal antagonism and violence. First, sectarian narratives are often very narrow, prioritising one particular identity category and ignoring the salience of historical or political context. Second, sectarian explanations often focus on male experiences and perspectives, thus running the risk of silencing female voices or reproducing gendered stereotypes about women as passive subjects. And finally, labelling a society as “sectarian” can perpetuate conflict by casting antagonism in a framework whereby differences are subsumed within particular unresolvable theological and historical claims. Hallward’s problematisation of the term “sectarianism” thus opened the floor to alternative modes of understanding taken up by those present.

The ways in which sectarian identities crystallise and manifest represents the intersection of myriad structural and powerful forces which shape the ways in which individuals can respond to the particular circumstances in which they live. In cases of civil conflict, displacement and migration, political contestation, struggles for minority representation, or in post-conflict attempts at peace and reconciliation, sectarian identities may take on new meaning as communities attempt to respond to shifting understandings of place and belonging. Indeed, one of the key themes to emerge over the course of the workshop was the instability and precarity of sectarian identity categories. In Scotland, for example, sporting rivalry between the country’s two largest football teams is also bound up with religious and political conflicts between nationalist Catholics, on the one hand, and unionist Protestants, on the other. Similar fault-lines have long plagued communities in Northern Ireland, but the way in which these identities are performed and played out on a daily basis is qualitatively different in this post-conflict society, despite the surface parallels within the so-called “Celtic Prism”. In Sri Lanka, on the other hand, a small number of Shi’a Muslims prioritise dialogue and communication, stressing the similarities and kinship with their Sunni co-religionists in the face of wider persecution from the country’s Buddhist majority. Whereas in Syria, the ways in which expressions of Sunni Islamism are tied up with the politics of opposition parties diverge according to the political commitments of the party in question. Such examples point to the ways in which patterns of belonging are tied up with wider political and social processes and structural power.

As well as being unstable at the level of identity and representation, the very language of sectarianism is itself malleable and power-laden. The words we use are not only reflections of the empirical world, they also produce and perpetuate social and political categories, both at the granular and at the structural level. Many of the presentations engaged with the significance of language and discourse in the study of sectarianism, whether through mapping the occurrence of specific words and phrases in the Syrian opposition, excavating the unconscious of sectarian discourses, or using Derridean deconstruction to interrogate the categories used to describe post-conflict societies in Northern Ireland and Bosnia and Herzegovina. This focus on discourse also opened up questions about the emotive and affective resonances of sectarian identity categories – what makes sect stick? Moreover, what can we learn from the discrepancies between the words that individuals use to speak about themselves and the categories used by social scientists to understand those forms of identification, whether that be Hezbollah fighters in Lebanon or militants in Iraq’s Popular Mobilisation Forces? These were tensions and issues to be explored, rather than resolved, throughout the course of the workshop.

Many of the presentations, and indeed the ensuing discussions, centred around the inherent paradox in the study of sectarianism; despite the problematic and illusionary nature of sectarian identities, they nevertheless continue to have real and enduring effects on the lives of people around the world. In this sense, perhaps it is not possible to move “beyond” sectarianism, but simply to continue to interrogate the categories of analysis we use as scholars without taking any of their implicit assumptions for granted. As Judith Butler has pointed out: “one might continue at the same time to interrogate and to use the terms of universality” (Butler, 2004: 180). The spectre of “sectarianism” thus haunted the academic discussion on two autumnal days in Cambridge, just as it continues to haunt the work of many of the scholars there present, as well as the lives of countless people around the world.