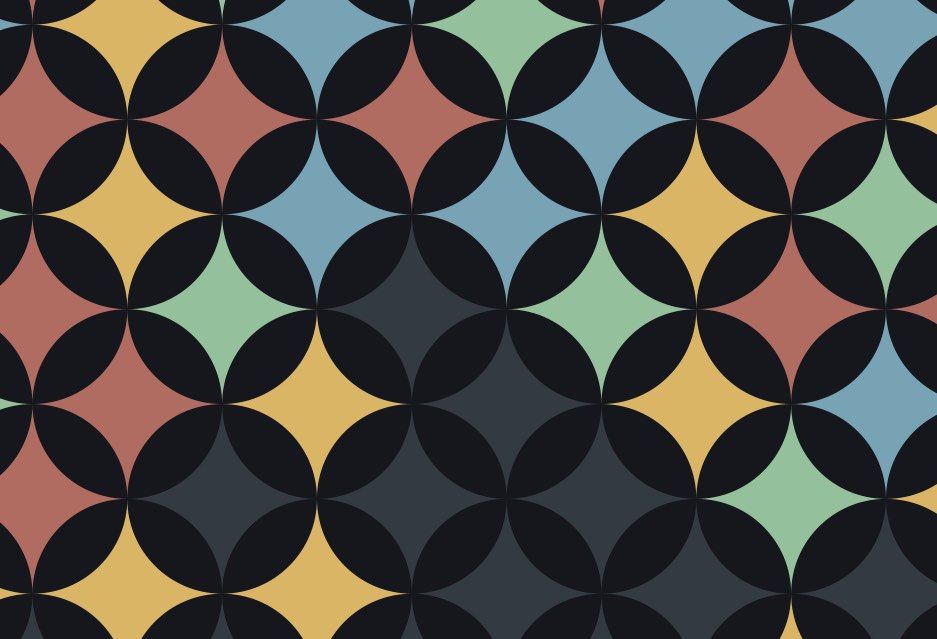 Over recent months, protesters have taken to the streets of Iraq and Lebanon, expressing anger at ongoing political, social and economic crises. Referred to by some as a ‘second wave’ of Arab Uprisings, these are merely the latest manifestation of latent frustrations held by many across the Middle East. Across Baghdad and Beirut (in particular), protesters have called for dramatic political reform, including the infamous chant “all of them means all of them”. Through this chant protesters expressed anger at the organisation of political life along sect-based lines, underpinned by neopatrimonial systems of governance that reinforced this ordering through the distribution of goods and services.

For some, the protests have been viewed as “post-sectarian”, while others have described them as “non-sectarian” or “anti-sectarian” as a consequence of calls for reform of political organisation, moving way from the ordering of life in accordance with sectarian communities. In a special issue of The Review of Faith and International Affairs (due for publication in March 2020) featuring contributions from SEPAD fellows, we explore ideas of de-sectarianization, understood as the re-imagining of the role of religion in everyday life. With protesters demanding an end to the distribution of power along sect-based lines, it is easy to see how this fits the bill of de-sectarianization, particularly when coupled with the transformative actions of protest movements seeking to give new meaning to space.

Yet we should not view the events of late 2019 as the first effort to bring about this process of de-sectarianization. Indeed, the events of February and March 2011 across Bahrain possess similar characteristics, with protesters refuting sectarian affiliation through the chant “not Sunni, not Shi’a, just Bahraini”. In spite of this, in the years that followed, the ruling Al Khalifa efforts to ensure regime survival involved the cultivation of divisions along sect-based lines through a process of sectarianization. What the events of 2011 and 2019 point to is a fundamental struggle over sovereign power and order across political projects in the Middle East and beyond, with expressions of agency and resistance taking place in myriad ways.

To understand protests and, more broadly, questions of sectarianism, we must ground such analysis in reflections on the organisation of life within – and across – political projects. While a vast literature exists reflecting on the emergence and mobilization of sect-based difference (notably from key members of the SEPAD project including Fanar Haddad, Morten Valbjørn, Chris Phillips, Toby Matthiesen, Bassel Salloukh and others) along with so-called ‘third ways’ designed to circumvent tensions between primordialist and instrumentalist, very little work has been undertaken looking at the ways in which sects have been positioned within the governance structures of states. This, I argue in Houses built on sand, is imperative if we wish to understand the position of sect-based identities across political projects built also the recent manifestation of protests across the region.

Indeed, reflecting on processes of state building across the 20th century reveals long-standing efforts to circumvent internal unrest by co-opting particular identities within political projects and excluding others. It is here where the work of Giorgio Agamben offers rich theoretical material to help understand the ways in which sovereign power operates and regulates life through an inclusive exclusion. Here, rather than looking at sovereignty in a traditional Westphalian sense, Agamben considers the ways in which the sovereign regulates life through the biopolitical regulation of life and the deployment of technologies of power designed to ensure regime survival.

Using this approach I explore the emergence and evolution of political projects across the Middle East, dating back to the Treaty of Versailles. Across the following 100 years, I reflect on the ways in which sovereign states have sought to regulate life through the cultivation of biopolitical projects that make use of the myriad mechanisms at their disposal. This ranges from the grounding of their rule in normative projects of Pan Arabism and Pan Islamism to the more draconian manipulation of constitutional clauses to declare states of emergency. In such conditions, the sovereign has the right to do whatever is deemed necessary to ensure the survival of the state and here, Agamben’s work is invaluable, allowing for a thorough reflection of the ways in which rulers and political elites seek to regulate life.

In order to facilitate this, early chapters look at the establishment of political projects and the structures that regulate life within and across these spaces. Central to this is a discussion of constitutions, legal documents that regulate life, often grounded in normative claims and tradition. A fundamental aspect of this concerns clauses that allow for the suspension of the rule of law in times of crisis, establishing states of emergency, exception or martial law which is integral to Agamben’s work. Religion plays a prominent role in this, allowing a range of actors to lay claim to legitimacy through demonstrating piety and adherence to religious norms. Beyond this, religion – and in particular, (the manipulation of) sectarian identities – operate as a way of deriving support from others across political projects, particularly within times of political instability where geopolitical issues

The construction and (re)shaping of space is a key feature of the book. Drawing on the work of Doreen Massey, I argue that space across the Middle East – and beyond – is understood in accordance with three principles: 1) it is a site of possibility; 2) it is constantly in flux; and 3) it is the  product of the interaction of geopolitical forces with the “intimately tiny”. Across the Middle East, I argue that geopolitical forces play out across local communities where they interact with a range of issues, including socio-economic forces, civil society, access to political systems, and basic needs. The most obvious example is the way in which geopoltical issues interact with local politics in Beirut, where regional tensions map onto local divisions, with repercussions for the ordering of space, distribution of resources and access to political space.

Yet I also argue that local events also have geopolitical repercussions, seen in the aftermath of the Arab Uprisings, where domestic instability stemming from the breakdown of relations between rulers and ruled prompted regional actors to try and shape events in their image, best seen in the cases of Syria, Bahrain and Yemen. The ‘sectarianization’ of political life across the region is a feature of this, albeit with roots dating back to the aftermath of the 2003 invasion of Iraq, where concern at the loyalties of Shi’a groups led to King Abdullah of Jordan’s comments about a “Shi’a crescent”. In this environment, Shi’a groups were framed as 5th columnists and threats to political stability. Governance strategies and biopolitical machineries of power were designed along such lines in a number of cases. Further instances of political instability in the aftermath of the Arab Uprisings exacerbated these processes of sectarianization, leading to a fundamental tension in political projects about the ordering of life according to state sovereignty or sectarianism.

Across the book I seek to trace these processes of sovereign power and their repercussions for political life within states and across the region more broadly. I argue that efforts to exert sovereign power across local contexts can have serious repercussions for the ordering of regional politics across the Middle East. Bringing together material from International Relations, Middle East Studies, Political Theory, Political Geography and Religious Studies, I seek to offer a different reading of regional politics which is shaped by domestic concerns about regime survival which are located in an increasingly precarious regional environment, where the people of the region are paying the heaviest price.

A theoretically-informed and empirically-rich exploration of the impacts of the contestation of sovereign power on states, societies, identities and the regulation of time and space. A creative intellectual tour de force, one rarely encountered in studies of the contemporary Middle East.

The politics of sectarian difference in the Middle East have been cast in many ways, but never with such rigor and heart as Houses Built on Sand.  By examining sovereign power and its fragmentation, Mabon has constructed a comparative framework that is elastic enough to contain the myriad of local and national experiences with sectarian ‘othering.’ At the same time, the book connects developments across the region using cutting edge political theory to explain recent and devastating contestations between rulers and ruled, including the notion of the abandonment of the ruled by the rulers through such mechanisms as the formation of internal enemies along sect-differences. Meanwhile, displaced individuals find meaning and purpose in transnational communal networks, ramping up the potential for instability and violence, as well as rebirth and change. In this dynamic and important work, Mabon uncovers the role of agency in the forms and behavior taken by sovereign power.  He shows us sovereignty’s fundamental fragility in the wake of mass-mobilized frustration, and he helps us to reimagine a normative space in the Middle East where people’s safety and security might someday come before grandiose political projects.

Situated at the nexus between political theory and Middle East Studies, Houses Built on Sand investigates the claims and mechanisms through which life is regulated in the Middle East.  The theme of sovereignty and its relationship to political power is the anchor for this rigorously researched book that breaks new intellectual ground. An important and timely contribution, especially for those interested in a philosophical understanding of the turbulence and protest that continues to rock the Arab-Islamic world.

At a moment in which political orders in the Middle East are under exceptional strain Mabon explores the effects of fragmented sovereignties on the political trajectories of states, societies, and communities in the Middle East. His account of the many ways in which competing claims to sovereignty, legitimacy, and authenticity manifest themselves across multiple political and social registers, often at great human cost, is eloquent, theoretically rich, and marvelously ambitious.  Sweeping in its historical and geographic scope, Mabon’s work is acute and urgent in calling our attention to the conditions that sustain violence, exclusion, and conflict in today’s Arab world.

Parts of this piece were previously published at Simon Mabon.com.