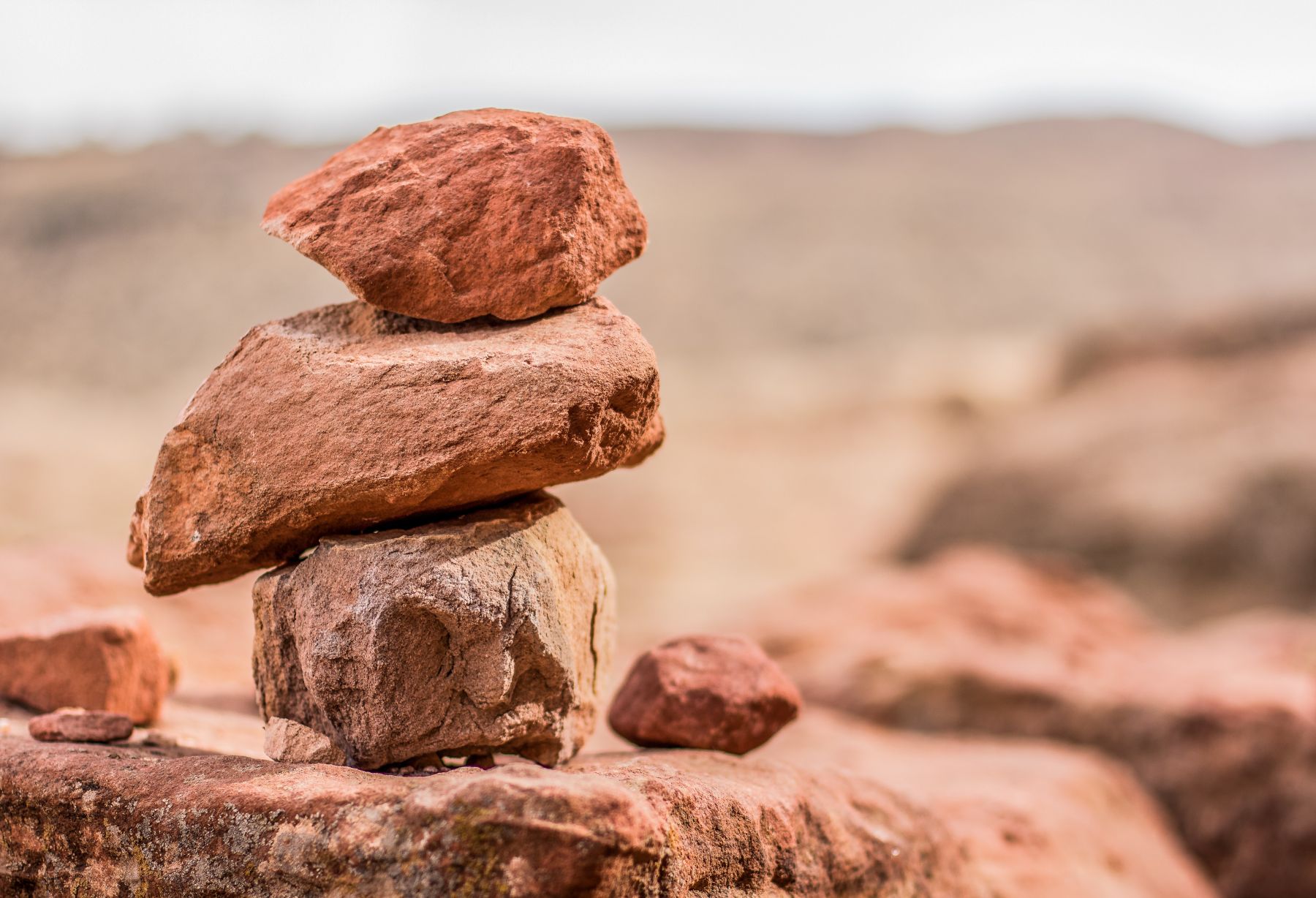 The Iraqi government faces substantial economic, political and security related challenges which intersect with Iraq’s complex relations to international and regional actors. One of the key factors in the sustainable stabilization of Iraq will be building a professional security sector, especially as the internal Iraqi security situation remains volatile. This volatility is reflected in a recent national survey carried out in Iraq, where close to 72% of the surveyed Iraqis described their personal security as only partially or not at all ensured.[1] However, who the main culprits are for the widespread insecurity, as well as the role played by external actors, is disputed. Islamic State in Iraq and Syria (ISIS), although formally defeated, continues to present a threat. There are frequent attacks and assassinations in its former strongholds, and serious concerns that the group is re-gaining strength to commit larger attacks gained credence by the double suicide attack in Baghdad in January 2021 that killed more than 32 people, the deadliest attack in the capital in three years (BBC 2021).

Simultaneously, the Popular Mobilization Forces (PMF) significantly influence the economic, political and security situation in Iraq. Whereas some Iraqis continue to emphasize the role played by the PMFs in defeating ISIS, others are increasingly focusing on how they undermine the Iraqi state and can persecute critics with impunity. There has been a steady stream of assassination of activists who have publicly criticized the Iranian-backed PMF such as the internationally respected analyst, Hisham al-Hashimi (Haugbolle and Andersen 2021) But the security role of the PMF in Iraq is complicated by the fact that the PMF cannot just be reduced to Iranian proxies. Many of these groups are embedded in Iraqi society, and some PMFs enjoy symbiotic relations with Iraqi security forces (Mansour 2021a).

Whereas most actors inside and outside Iraq can agree on the need to counter the threat posed by ISIS, ISIS is not the only source of insecurity in Iraq. In fact, the surveyed Iraqis pointed to the rivalry between Iran and US as a having a slightly larger impact on their personal security than ISIS (Clausen 2021). The increased tensions between Iran and the US, that reached a highpoint with the January 3, 2020 U.S. strike that killed Islamic Revolutionary Guard Corps-Quds Force commander Qasem Soleimani and Abu Mahdi al-Muhandis, founder of the Kataib Hezbollah and the de facto leader of the Popular Mobilization Forces, outside Baghdad airport, has had a destabilizing effect on Iraq. The strike led to increased pressure on the Iraqi government to expel remaining American troops from Iraq. This pressure has been spearheaded by militias aligned with Iran, such as Kataib Hezbollah, and supported by Iran. However, this should not be read as uniform resistance to Iraq sustaining a close relationship to the US, nor implicit support for Iran.

There has been an uptick in attacks on US bases and forces. This seems to have, at least in part, been an attempt by some actors inside Iraq to act like spoilers, and to trigger an American response that would turn popular sentiment against the US. These actors should be distinguished from the growing nationalist sentiment that was vocalized during the 2019 protests (Clausen 2020). Moreover, whereas there has been growing discontent with the involvement of external actors in the security sector in Iraq, 30% of the surveyed Iraqis responded that they do not believe the Iraqi security forces would be able to maintain security in Iraqi without any outside support. It is of concern that, when taking a closer look at perceptions of the US presence, 38,2% of the respondents agreed or somewhat agreed that the US undermine internal Iraqi security, whereas 51,3% disagreed or somewhat disagreed.

However, divided opinions on the role of the US in Iraq are dwarfed by the growing anti-Iranian sentiment in Iraq, that is particularly critical towards Iran’s large role in Iraq. This change became clear during the 2019 protests which showcased that Iran is no-longer exempt from critique in Iraq (Watkins 2020). This was supported by data from the survey that saw a majority of respondents (69,5%) pointing to Iran as having played a negative role during the COVID-19 outbreak in Iraq, making Iran the country getting the most negative evaluation. Similarly, few (12,6%) agreed or somewhat agreed that Iran should be only actor helping Iraq maintain security. There are fears in Iraq that if the US withdraws from Iraq, this can create a void that can be exploited by Iran (or others).

Iraq is currently facing a severe economic crisis, as well as political insecurity as Iraqis have lost faith in the political system. The fear is that Iraq will continue in a cycle of conflict and chaos (Clausen 2019). Whereas the current transitional prime minister, Mustafa al-Kadhimi, seems open to reform, the deeply entrenched network of politicians, armed groups, businesspeople, and societal leaders that would see their power reigned in, are resisting (Mansour 2021b). This is a structural problem that cannot be reduced to any single individual or group of individuals but instead threatens the very foundations of the Iraqi state. A key aspect of this is to avoid that the economic and political instability leads to further destabilization of the security situation including a resurgence of Islamic state. However, as pointed to in this brief intervention, ISIS is by far the only actor having a negative impact on the feeling of personal security among Iraqis. Hence, an overly narrow focus on ISIS risks missing the point for Iraqis. Moreover, the current focus on stabilization among international actors in Iraq might have the unintended side effect of bolstering the Iraqi elite network that currently presents the most fundamental threat to the Iraqi state and population.

As a way of conclusion, it will be a challenge in the coming years to balance the desire for stability with the need for fundamental reform in Iraq. Moreover, there is a recognition in Iraq that the support from US and Europe is necessary. However, the divided opinions on the presence of the US and NATO forces should be recognized, and lead to reflections as to how this presence, meant to stabilize and increase security in Iraq, can, to a greater degree, be experienced as doing that by ordinary Iraqis?  Finally, the security sector in Iraq suffers from internal factionalism, and the PMF play a controversial role. This begs the question of how to assist the integration of PMF into the Iraqi state in a way where these organizations are under the control of the prime minister and not the other way around?

[1] For this nationally representative survey 1,606 interviews were conducted by the Independent Institute of Administration and Civil Society Studies (IIACSS), which is the only representative body of GALLUP in Iraq. The interviews are proportionate across Iraq’s 18 governorates, and are gender and age balanced. Due to COVID-19 restrictions the survey was carried out by phone, using computer-assisted telephone interviewing (CATI). Data collection was done in December 2020 and January 2021.