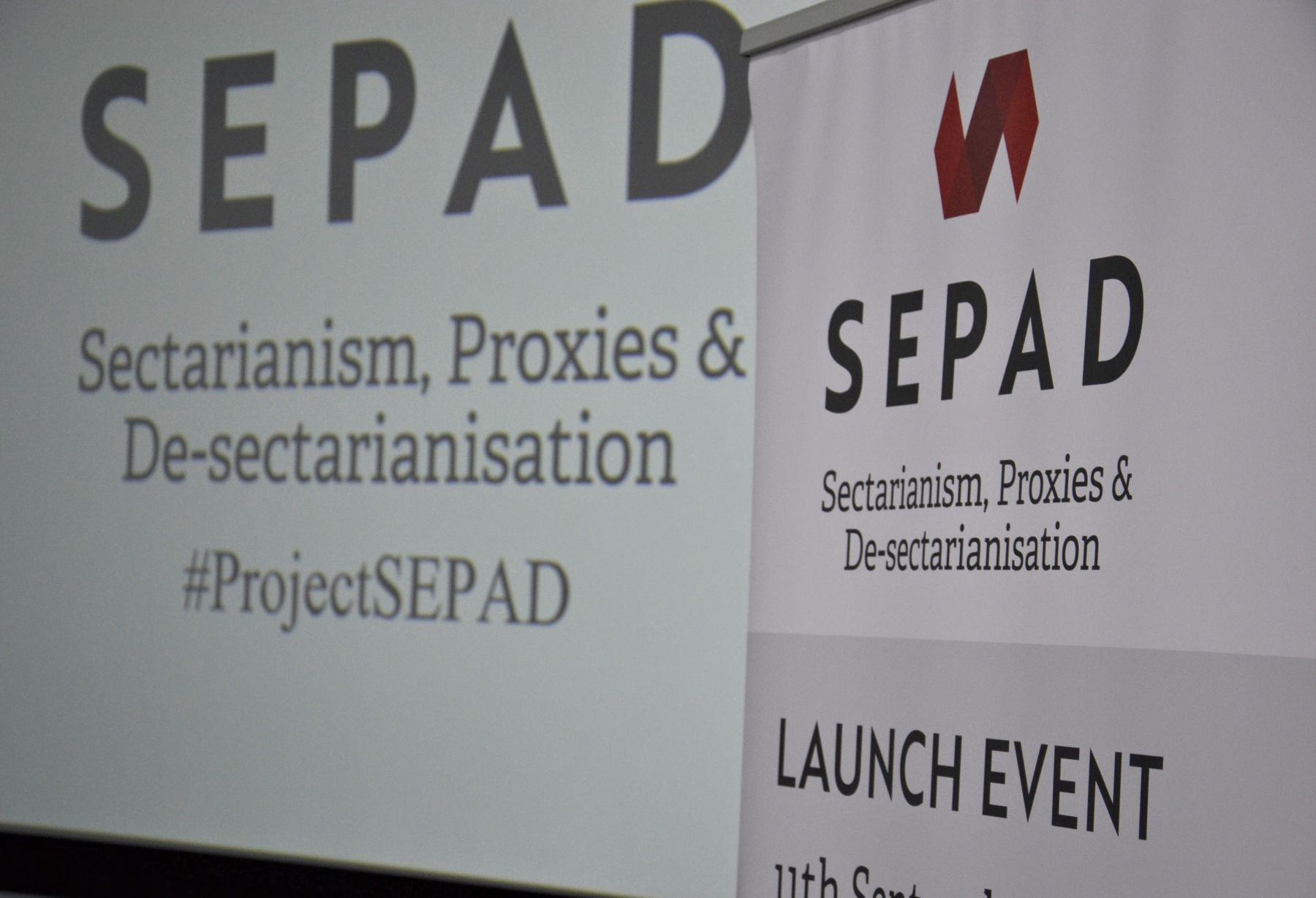 The Richardson Institute is delighted to announce that it has received funding from Carnegie Corporation of New York to run Sectarianism, Proxies and De-Sectarianisation, a two year project that explores the impact of the rivalry between Saudi Arabia and Iran on sectarian difference across the contemporary Middle East. Working with a range of partners from the Middle East and across the UK, the project brings together scholars from a range of different disciplines including Politics, International Relations, Law, Religious Studies, Theology, Political Geography, Anthropology and Sociology to understand the construction of political life in Iraq, Bahrain and Lebanon.

The project is led by the Director of the Richardson Institute, Dr Simon Mabon, an expert on the rivalry between Saudi Arabia and Iran and a former academic advisor to the House of Lords International Relations Committee.  Mabon, a Senior Lecturer in the Department of Politics, Philosophy and Religion at Lancaster University, expressed thanks to Carnegie Corporation: “It is a great honour to be funded and supported by such a prestigious organisation that does such wonderful work towards creating peace”. For all inquiries email s.mabon@lancaster.ac.uk