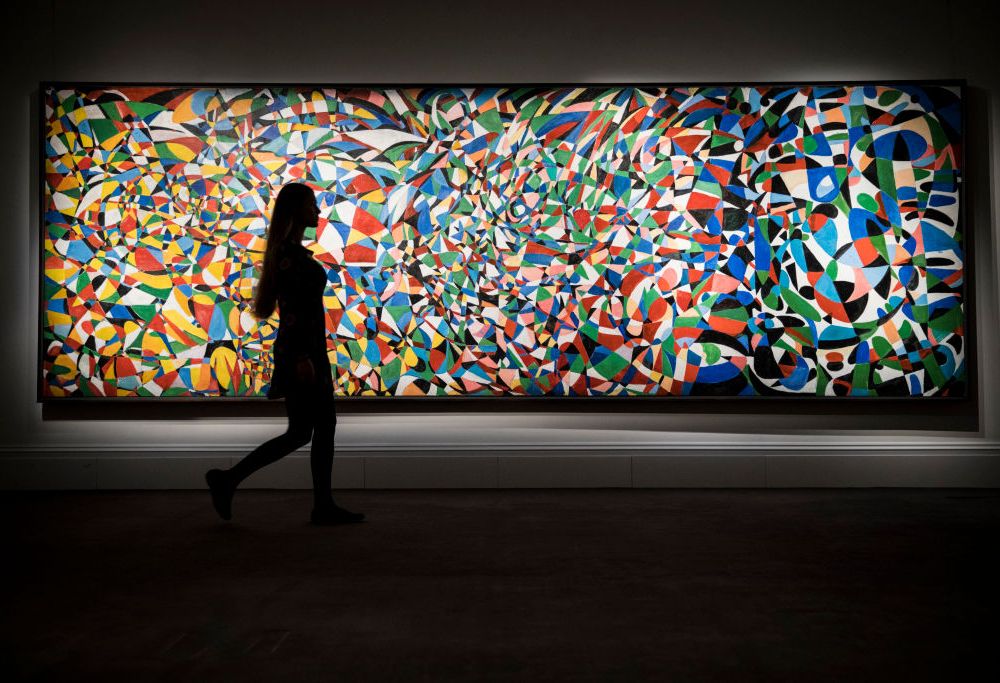 Michel Foucault (1926) is undoubtedly one of the leading social theorists of the twentieth century. His work on the relationship between power and knowledge remains both highly influential and controversial. He is unfairly labelled by detractors as a ‘cultural Marxist’ and a postmodernist, an intellectual for whom truth is always relative. Yet his writings - informed by a unique historiographical approach - demonstrate a highly detailed analysis of how modernity and the new forms of governance it inaugurated have generated powerful forces which shape our societies.

Michel Foucault’s work escapes easy disciplinary categorisation. His writings effortlessly integrate sociology, political philosophy, and the history of medicine and science. A central thread running through his work is the relationship between knowledge and power. The inextricable binding of these forms led Foucault to coin the neologism ‘power-knowledge’ (le savoir-pouvoir). For Foucault, knowledge and power are co-produced: the deployment of power requires legitimation through modes of knowledge and knowledge is always dependent on structures of power.

Knowledge and power are not things in themselves; they are contingent and dynamic properties dependent on historical forces and thus socially constructed and subject to negotiation, contestation and change. 'Truth’, for Foucault (1980: 131), ‘is a thing of this world: it is produced only by virtue of multiple forms of constraint’. It is here where Foucault deploys historiography – what he describes as ‘an archaeology of knowledge’ – to reveal how knowledge-power has been transformed through the arrival of modernity. While power was once the preserve of the sovereign – monarchs and despots – it has increasingly become dispersed through a dense network of institutions and processes that circulate discourses of knowledge. For Foucault, knowledge-power is now contained in a ‘dispostif’, a ‘thoroughly heterogenous ensemble consisting of discourses, institutions, architectural forms, regulatory decisions, laws, administrative measures, scientific statements, philosophical, moral and philanthropic propositions’ (Foucault 1980: 194).

Foucault illuminates the contingent and changing character of knowledge-power through several lengthy treatises on madness, surveillance, and punishment. These examples are brought together most notably in Foucault’s four-volume History of Sexuality. Foucault traces how our understanding and deployment of sexuality has gone through a major transformation since the eighteenth century. While sexuality was once a matter exclusively left to the domain of religious institutions, by the Victorian era it was enmeshed within the nexus of discourses and practices proliferated by the dispostif of medicine, science, psychology and religion. Sexuality had become transformed from a practice – what one did – to an identity – what one is. In The History of Sexuality, Foucault explains that It’s not that same-sex relationships or desires didn’t exist before — they did. What’s relatively new, though, is 1) the idea that our sexual desires reveal some fundamental truth about who we are, and 2) the conviction that we have an obligation to seek out that truth and ‘confess’ it.

As illustration, Foucault points to how the categories of heterosexual and homosexual were first constructed in the nineteenth centuries. A host of institutions and new sociopolitical formations – ranging from the Church, psychiatry, sexology and more broadly, bourgeois capitalist society – forged new discourses and practices regarding what was understood to be ‘normal’ and ‘deviant’ sexuality. A binary is made in western society between ‘normal’ and ‘healthy’ heterosexuality and ‘abnormal’ and ‘unhealthy’ homosexuality. In these new categories, we see the co-production of knowledge-power.  The construction of knowledge on sexuality via the dispostif legitimates expressions of power, particularly the power to surveil and punish alleged sexual transgressives.

Foucault goes beyond mere description of the changing construction of sexuality; he addresses the factors that drive transformation. For this, Foucault develops the concept of ‘biopolitics’. Biopolitics, writes Foucault, is ‘power bent on generating forces, making them grow, and ordering them, rather than one dedicated to impeding them, making them submit, or destroying them’ (1978: 136). Biopower, therefore, exposes the structure, relations, and practices by which political subjects are constituted and deployed, along with the forces that have shaped and continue to shape modernity (Foucault, 1982; Inda, 2008). According to Foucault (1980: 36), the technologies of government underwent a ‘very profound transformation’ of the mechanisms of power’, so that the goal of governance is primarily concerned with the welfare of the population, the improvement of its condition, the increase of its wealth, longevity and health. With biopolitics, governance focuses on the population at ‘the level of its aggregate effects’ (Foucault, 2000: 219); it regulates the phenomena that typify groups of human beings, including ‘propagation, births and mortality, the level of health, life expectancy and longevity, with all the conditions that can cause these to vary’ (Foucault, 1980: 139).

For Foucault, the construction of sexuality – both hetero and homosexuality – as a social category is a product of biopower. Biopower embraces two complementary forms of disciplinary power, one that works on the individual and the other on society (Foucault 1980; 1982). While the former is a power that exercises itself on the body to create docile bodies that are economically useful, the latter is concerned with the reproductive capacity of the population. It is within these configurations of biopower that sexuality is a matter of a healthy functioning state and that health means normality and pathology is deviance. In the new medical discourses, ‘homosexuality’ was a descriptor of a deviation from a developmental norm and thus had to be ‘corrected’ through interventionist forms of disciplinary power that served the good of the body politic (Foucault 1980).

It is not only sexuality that biopower shapes and regulates; practically any form of political subjectivity can be constructed via governance. Biopolitical governance consists of at least two connected elements. First, the art of governing is possible only within particular epistemological regimes of intelligibility – the construction of knowledge about populations that render them thinkable so as to make them amenable to political programming. Biopolitics is a problematizing sphere of activity (Inda, 2008). Problems – ranging from urban unrest, and economic downturns and ethnic conflict – need to be defined and classified in particular ways so that concrete policies can be formulated as solutions and thus amenable to the apparatuses of security as its essential technical instrument. Second, to expedite a solution, biopolitical governance aims to cultivate particular types of collective agency and subjectivity, particularly forms of citizenship (Foucault, 1982).

Foucault’s major works almost exclusively limit their focus on Western modernity. Foucault rarely considered the Middle East in his major works, though he met the founder of the Islamic Republic of Iran, Grand Ayatollah Khomeini (then exiled in Pari)s and travelled to Iran in 1978 where he documented the emerging Iranian revolution in a series of supportive pieces (Afary and Anderson 2010). Problematically, Foucault dismissed feminist critiques of the revolution. Yet, given the centrality of the ‘West’ in his main analysis, to what extent have his writings been used for (and by) scholars of the MENA region?

Edward Said was highly influenced by Foucault’s rendering of power-knowledge. Said’s development of colonial discourse theory and Orientalism are clearly indebted to Foucault. The discursive construction of the Orient by the West is an example of how regimes of knowledge underpin relations of power that justify brutal Western intervention into the region (Said 1978). Indeed, as Said (1983: 133) acknowledged. ‘The parallel between Foucault’s carceral system and Orientalism is striking’.

In a provocative intervention, Joseph Massad (2002) deploys a Foucauldian perspective to critique the emergence of LGBTQ rights groups in the MENA (particularly Lebanon). Massad’s argument is that the West has essentially imported fixed categories of sexuality - especially the binary of the straight-gay paradigm - into the region. Massad notes that the construction of the category of ‘homosexual’ as a clearly defined subject and identity that requires recognition and rights is relatively modern and a product of western state formations. For Massad, these sexual categories become problematic and dangerous when they are made ‘universalizable’ and applied to the rest of the world with a missionary zeal. These concepts about sexuality essentially serve a neocolonial political project which legitimates the idea of gay Arabs needing to be liberated and protected by western actors.

In an innovative approach, Bassel Salloukh et al (2015) have essentially used a biopolitical approach to analyse Lebanon’s political sectarian system. The power-sharing system operates as a dispostif – an apparatus of institutions and practices – that discipline and cultivate sectarian forms of subjectivity.

These works, of course, only briefly touch upon the vast range of scholarly research on the MENA that draws on Foucauldian theory.