Some thoughts on Sectarianism and Space 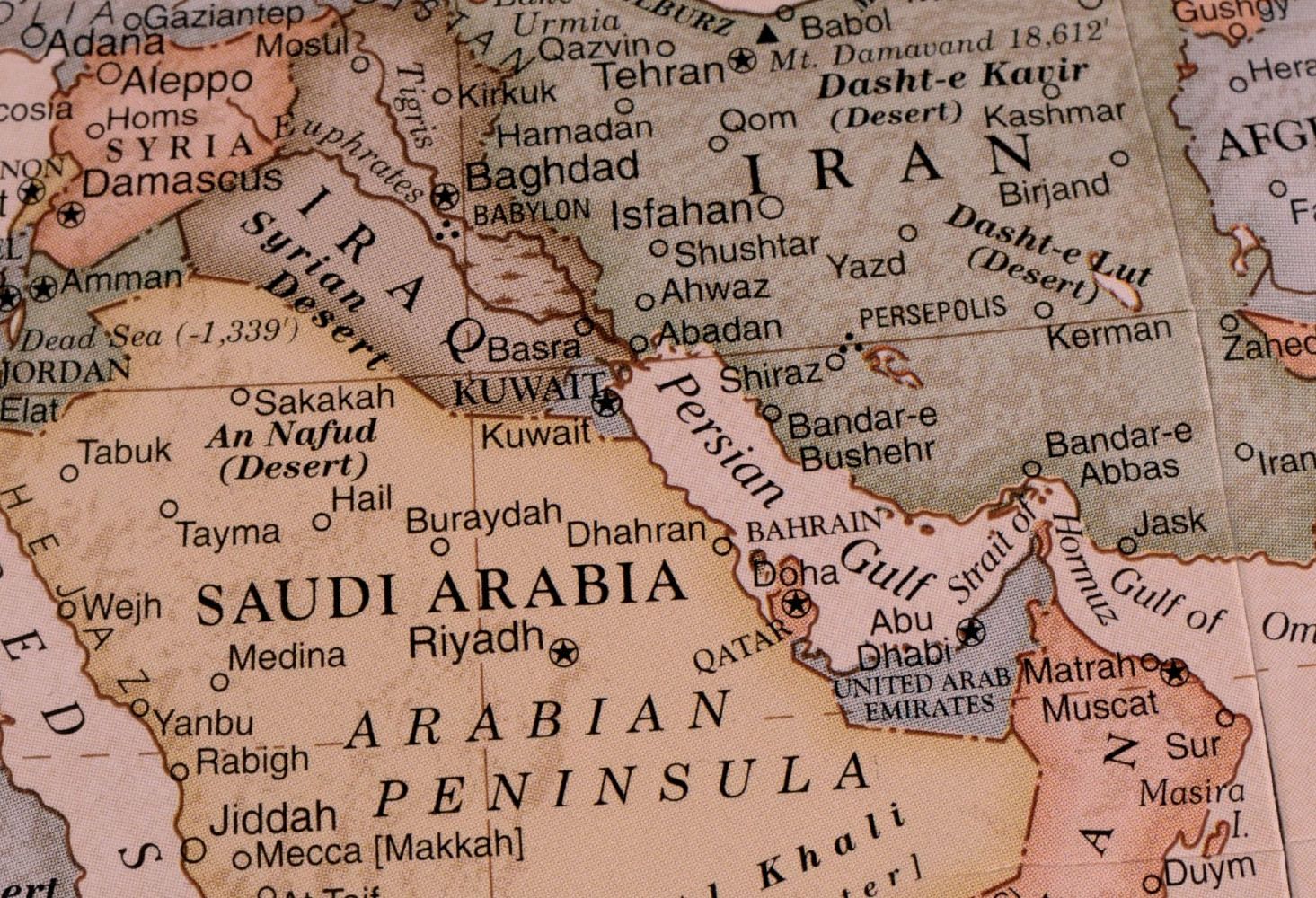 Over the course of the past 15 years, a great deal of work has been undertaken which sought to understand the emergence and characteristics of sectarian politics. Supporting this are a number of projects such as SEPAD and its sister project, SWAR, which have helped cultivate knowledge of sectarianism and the way in which it played out across the Middle East.

As most of the scholarship on sectarianism in the contemporary Middle East notes, there are broadly speaking three types of approaches that seek to understand the emergence and mobilisation of sect based violence. First, the primordialist account, which holds that enmity emerges from so-called “ancient hatreds” pitting Sunni and Shi’a and vice versa. Second, variations on Constructivist/Instrumentalist approaches, which hold that sect based identities are transient entities mobilised either as a consequence of the actions of ‘entrepreneurs’, or amidst the fragmentation of state institutions. Third are what Morten Valbjørn terms ‘beyond the beyonds’, attempts to find a middle ground approach that circumvents the pitfalls of other approaches.

Whilst undeniably important in aiding our analysis of the ways in which sect based difference emerges, they do little to help understand how - and why - sectarianism varies across - and within - political projects. Such approaches often verge on reifying sects as homogenous entities across time and space. Moreover, the characteristics of sectarian difference can be dramatically different as a consequence of a range of social, economic, political and geopolitical contexts. For example, the role of sects in Lebanese politics is dramatically different to Iraq, Bahrain, Syria and Yemen, which are each characterised by context specific contingencies. Moreover, the place of sects in political organisation is not fixed across time, but rather evolves contingent upon the peculiarities of particular instances. A secondary problem emerges when considering how regional affairs affect local politics. For example, the rivalry between Saudi Arabia and Iran, routinely described as a "new Cold War", plays out across a range of arenas with different consequences. Indeed, the rivalry between Riyadh and Tehran oscillates across both time and space, leading to military involvement in conflicts in Syria and Yemen, overt political engagement in Lebanon, and a range of strategies deployed in Iraq and Bahrain.

These two problems are fundamentally about the organisation of political organisation within space, a theme that has routinely been omitted from analysis in the International Relations of the Middle East, and beyond. For Doreen Massey, a spatial theorist, space is best understood through consideration of three premises outlined in her seminal book, For Space: First, that space is a site of heterogeneity, of plurality and possibility. Second, that it that it is shaped through the interaction of global, geopolitical forces with what Massey terms the “intimately tiny”. Third, that space is constantly in flux, in the process of being shaped and reshaped.

Spatial approaches help to understand the way in which a range of different factors interact within particular arenas, transcending traditional ontological assumptions that prohibit flexible and nuanced analysis of the characteristics and position of sects within political projects. While Comparativists have embarked on such tasks, the ebbs and flows of sects across the Middle East requires more fluid analysis than is typically offered by a comparative approach. Instead, drawing on spatial ideas facilitates greater understanding of how and why sectarian politics plays out in different ways across the Middle East and beyond, shaped through the interaction of geopolitical forces - particularly the rivalry between Saudi Arabia and Iran - and the politics of local contexts. These local contexts are comprised of the interactions of people whose concerns range from human security and all that is encompassed to fundamental concerns about survival.