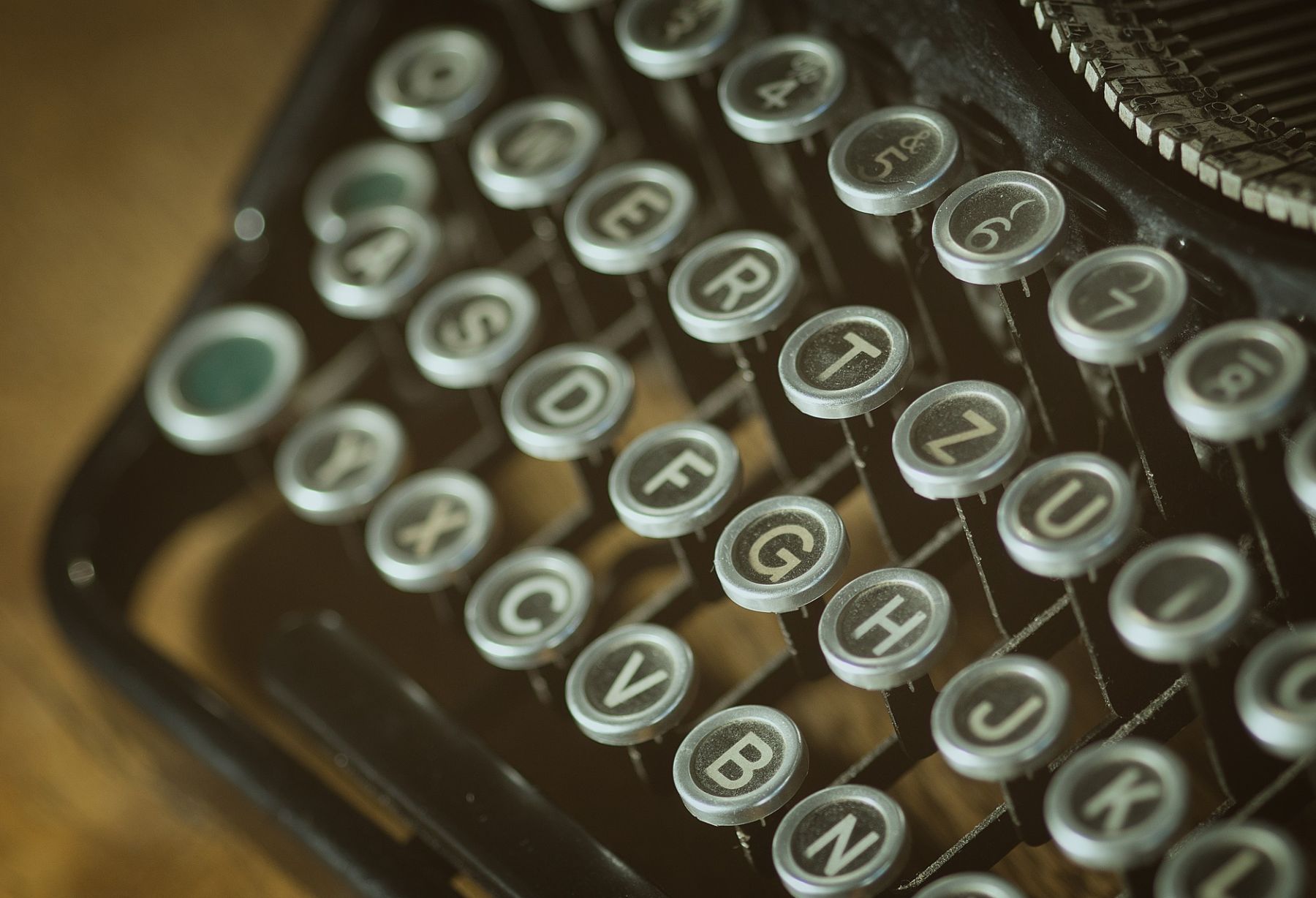 SEPAD fellows have contributed to a special section of Nations and Nationalism (organised by Toby Dodge) exploring tensions between Wataniyya and Ta’ifia. The special section (available here) is comprised of the following pieces:

Toby Dodge: Introduction: Between Wataniyya and Ta’ifia; understanding the relationship between state-based nationalism and sectarian identity in the Middle East.

Morten Valbjørn: Beyond the beyond(s): On the (many) third way(s) beyond primordial is and instrumentalist in the study of sectarianism

Toby Dodge: Beyond structure and agency: Rethinking political identities in Iraq after 2003

Raymond Hinnebusch: Identity and state formation in multi-sectarian societies: Between nationalism and sectarianism in Syria