What Divides People and Makes them Angry? 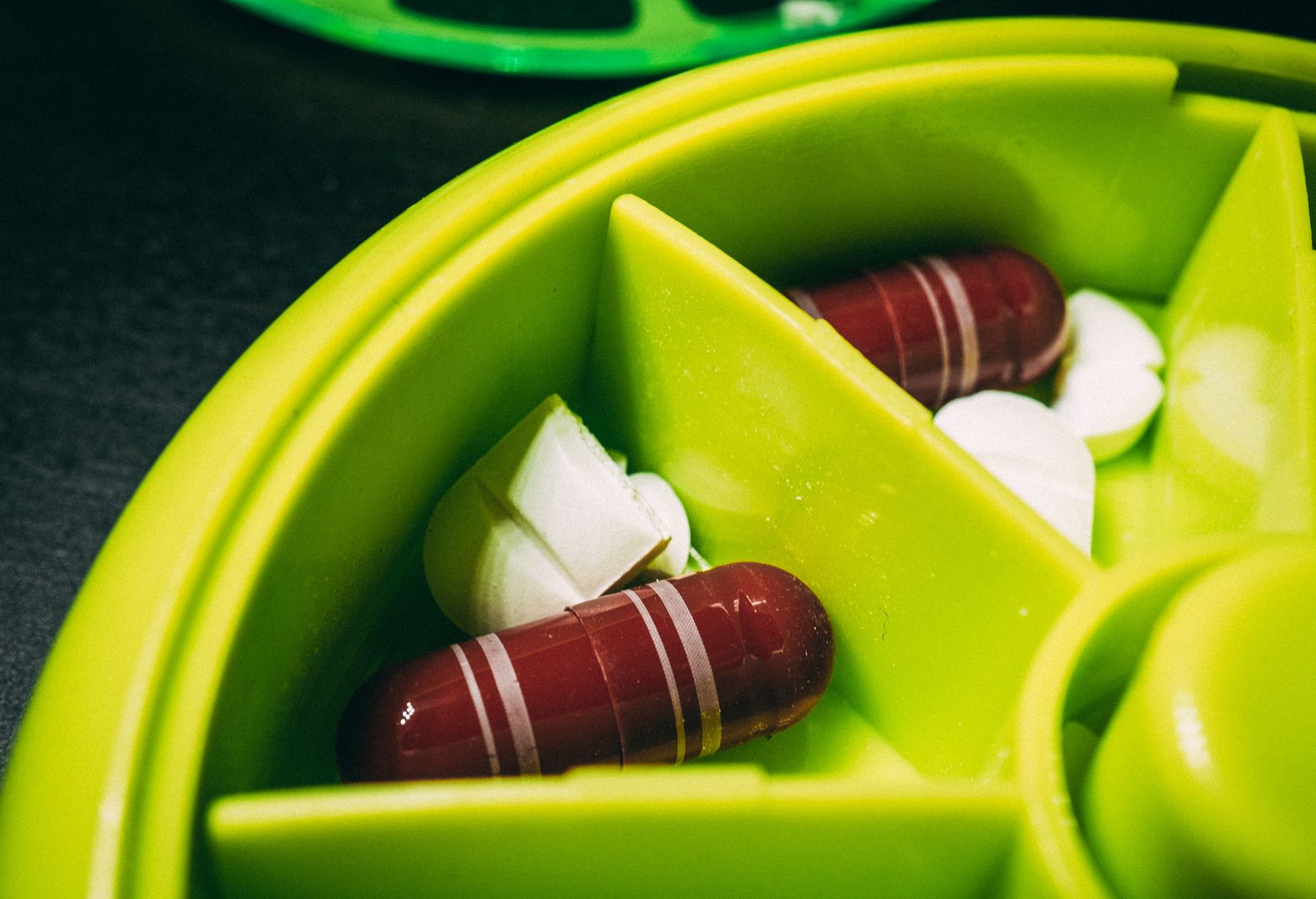 Drugs in the MENA: an unexplored force shaping anger, divisions and discontent

The Middle East and North Africa (MENA) region is at the centre of numerous investigations, which see regional powers, international actors and policy makers tracking conflicts, foreign policies and shifting alliances. The key matters that are usually identified as driving anger, division and grievances centre around issues such as territorial disputes, sectarian tensions, proxy conflicts and deteriorating social contracts. Yet, while these are well researched and indeed capture what is at the root of general insecurity and growing authoritarianism in the region, there is a largely unexplored force that cuts across all of these issues: drugs. Their production, usage, smuggling and criminalisation come with significant geopolitical concerns and directly relate to state-society relations, porous borders, militias and dark economies. Yet, when it comes to the MENA region, this is still a remarkably unexplored topic – beyond the identification of Afghanistan as a major opium producer and Turkey as a main harbour for transportation (McHoy, 2018). So far, the only region-wide study of drugs in the MENA is Philip Robins’ (2016) Middle East Drug Bazaar, which lays the basis for a more complete geopolitical understanding of their consumption and trade. In order to fill this gap and evaluate the role that drugs play in fuelling sources of anger, divisions and grievances that are likely to shape instability across the region in the next 30 years, this report looks across three main levels: the regional and geopolitical level, the state level and the societal level.

On the geopolitical geopolitical level, the region is known as a major producer and smuggler of drugs, with certain countries associated to specific products – Morocco to cannabis, Egypt to opiates such as Tramadol, and Lebanon to various kinds of amphetamines, most notably Captagon, which was reportedly used by Daesh’s fighters (al-Imam et al. 2016). Production in the region is usually approached from the perspective of neighbouring Europe and shaped by concerns about drugs making their way into European markets through illegal trafficking, but there is also a lot to be said about the growing trafficking within the region itself. This not only highlights increased levels of consumption, but also points to how increased political instability and prolonged conflicts are preventing states from effectively policing these activities. The ongoing political instability in the region has in fact created the perfect conditions for production and smuggling, specifically through the growing number of porous borders and contested territories that fall outside of the authority of the state. These are the locations in which non-state actors of various denominations, ranging from militias to narco-jihadi organizations, take control of these operations to finance their activities. However, in doing so, they are also creating parallel economies and often stepping into the gaps left by state when it comes to economic support, meaning that very often drug production is the only reliable source of income for a lot of growers and makers. Most notably, this is the case for specific parts of the population such as the youth and persecuted minorities, which tend to be side-lined by state institutions and failed by weaking social contracts between rulers and ruled (Barzoukas, 2017). Therefore, drugs production and smuggling at geopolitical and regional level has clear security implications, but it is also likely to grow into a significant threat to the legitimacy of states and ruling elites.

This becomes clear when looking at how these forces play out at the state level. The increased production and trafficking of drugs across the region reveal key weaknesses in the state apparatus, but is also indicative of high levels of corruption and compliance. There is a lot of emerging work on trafficking in the MENA that points directly to the corruption of state official and institutions as key actors, which therefore links back to issues of governance and accountability (Gallien 2020). While this is dependent on national contexts, in areas like the Maghreb there are historical instances of the state allowing production of certain drugs because of its inability to provide employment, economic support or an alternative livelihood (Herbert and Gallien 2020). This is quite significant, especially because the region has some of the harshest penalties for drug-related charges in the world, often including the death penalty, therefore highlighting quite high levels of contradiction and structural issues, especially when it comes to the role of the state as a provider. Nevertheless, the consequent development of parallel dark economies speaks directly to one of the most common popular grievances and source of anger across the region, which is that of high levels of unemployment and the overarching lack of state support.

Lastly, on the societal level, the region as a whole has seen a very significant increase in the use of all drugs, including heroin, from 2012 onwards, revealing that alienation, discontent and structural inequalities remain a feature of several Arab states. The latest Arab Youth Survey (2019) revealed that consumption has skyrocketed, with 76% of the Youth in the Levant alone agreeing that this is becoming a widespread phenomenon. There are some very clear societal reasons for this, once again linking back to long standing grievances and issues of unemployment, representation, lack of opportunities, repression and instability. This is particularly evident in places like Syria and Iraq, where decades of conflicts and instability are contributing to alienation and to rising rates of consumption, specifically of methamphetamines, because of how easily and cheaply they can be produced (Rubin 2019).  Another worrying societal trend is that there are increasingly evident class and sectarian connotations to drug use and production, with marginalised communities, internally displaced persons, and the poorest parts of the population relying on drug smuggling and production for survival. Another issue that contributes to this and remains largely unaddressed, specifically in the case of Syria, is the trauma caused by recent and ongoing conflicts and by the lack of any sort of support from the state, that therefore leaves citizens with very little coping mechanisms outside of drug use (Abazid et al. 2020). Lastly, a key societal issue and a growing source of anger and discontent is the fact that this phenomenon keeps on being criminalised and persecuted rather than addressed with appropriate policies. This is also becoming a health problem, putting a strain on already inadequate healthcare systems, with a documented rise in HIV and hepatitis (Arab Youth Survey 2019). Yet again, there are nowhere near enough facilities to care for this. As an example, Bahrain only opened its first rehab clinic a couple of years ago and in Egypt, which has a population of over 100 million people, there are only 22 rehabilitation facilities, most of which are private (International Drug Policy Consortium 2020). Hence one can see that, because of the lack of appropriate policies and responses, the role that drugs play in fuelling anger and discontent is likely to grow exponentially over the next 30 years.

To conclude, looking at the rise in drug production, trafficking and consumption can tell us a lot about simmering sources of anger across the MENA. The three main takeaways one should be looking out for are that 1) this phenomenon is exacerbated by state’s failure to care for their citizens, especially in the aftermath of the 2011 uprisings; 2) rising rates of unemployment, regional instability and the growth of authoritarian measures are all disintegrating the already fragile state-society relation at the core of many regimes; 3) in such a context, alienation and the lack of opportunities are directly linked to escalating rates of drug abuse, which, if it is not addressed quickly, will definitely become a contributing factor to eroding state legitimacy and insecurity moving forward.