Reports & Publications
Back to Reports

Saudi and Iran: The Struggle to Shape the Middle East

Saudi Arabia and Iran: The Struggle to Shape the Middle East is the first report from SEPAD, theSectarianism, Proxies and De-Sectarianisation project, funded by Carnegie Corporation. The report examines the increasingly fractious rivalry between Saudi Arabia and Iran and its devastating impact on the contemporary Middle East. Shaped by geopolitical aspirations but given existential importance by claims to Islamic legitimacy, the rivalry plays out in divided societies across the Middle East. This report explores the nature of the rivalry and its impact in Bahrain, Iraq, Lebanon, Syria and Yemen. The report argues that while there are links between sectarian groups and their kin in the Gulf, many of these groups exercise their own agency independent of Saudi Arabia or Iran. The international community too often ignores the importance of domestic political forces, both across the countries of the region and in within Saudi Arabia and Iran themselves, when trying to understand conflicts in the Middle East.

The report calls for the international community to stop using sect-based groups as proxies or allies and avoid using language that reinforces divisions between communities, such as ‘Shi’a Crescent’. It must resist the siren call to frame problems in terms of groups’ rights that further entrenches sectarian divides, but instead recommit to protecting the rule of law and individual rights. The report argues that the international community should do more to support grassroots projects that cut across sectarian, ethnic, social and tribal divides. At an international level it must try to create more neutral spaces for discussion of regional issues, facilitating dialogue and trust-building between Riyadh and Tehran, which can help work towards building peace and assist efforts to reach a ceasefire in Yemen and Syria. 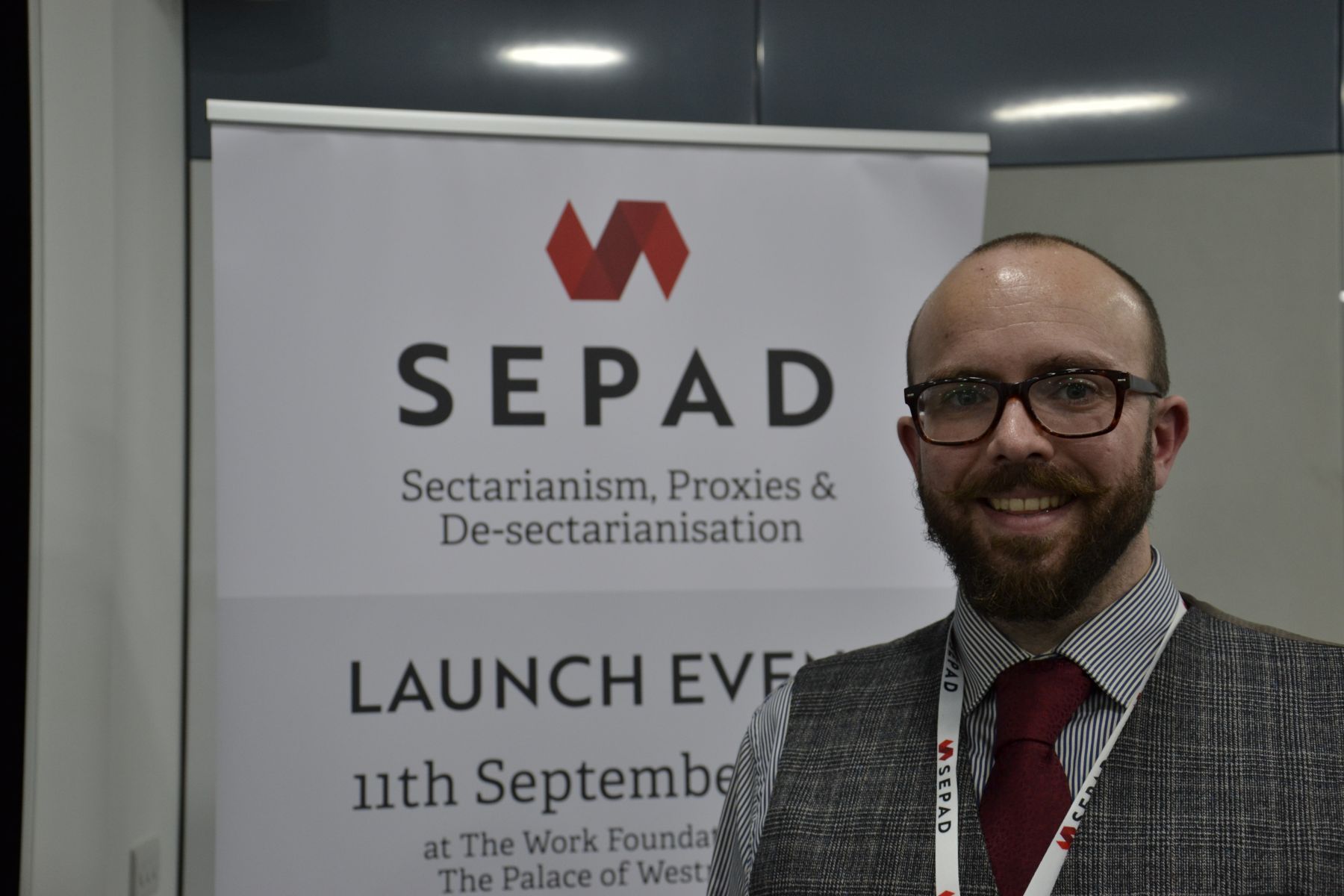